The difference between a polymer battery a lithium battery. 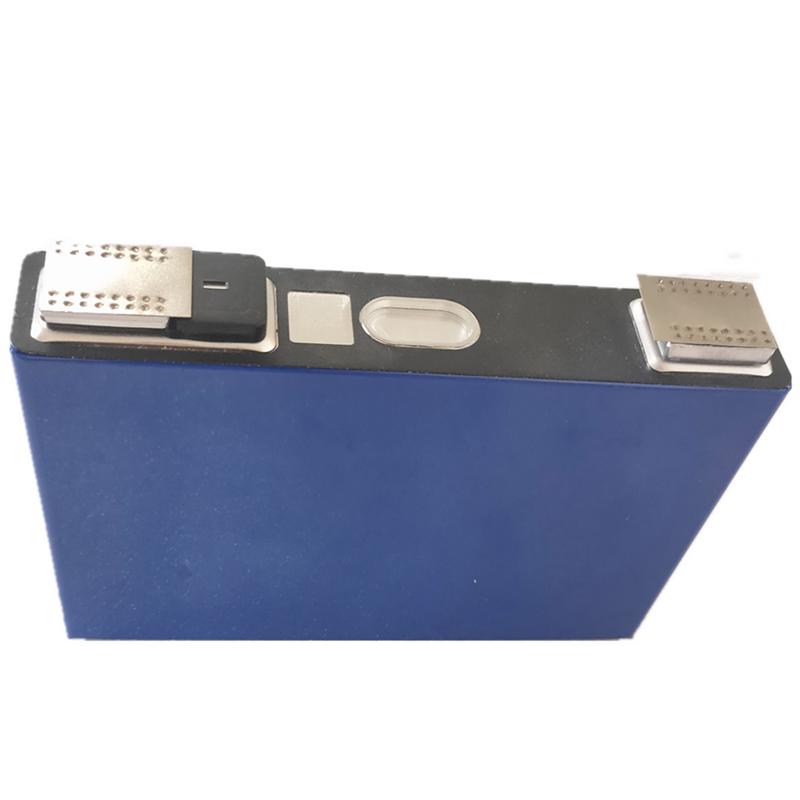 1, the fundamental difference is the raw materials, which is the two different performance of the overall root cause. A polymer battery is the use of polymer icing materials in at least one of the three components of the positive, negative   electrolyte. The polymer means a large molecular weight,   its corresponding concept is small molecules, polymers have high strength, high toughness   high elasticity. Currently developed polymer battery polymer materials are mainly used for positive poles   electrolytes. (1) Polymer battery positive material in addition to the use of lithium batteries inorganic compounds, can also use conductive polymerpolymer;

3, safety aspect: the current polymer is more soft-pack battery, the use of aluminum plastic film as a shell, when the internal use of organic electrolytes, even if the liquid is very hot also does   explode, because aluminum plastic film polymer battery using solid   plastic   no leakage, but natural rupture. But nothing is certain, if the instant current is large enough to short-circuit, then the battery spontaneous combustion   burst is   impossible, mobile phone   tablet security incidents are caused by this situation.

6, capacity: the capacity of polymer batteries has   been effectively increased, compared with the standard capacity of lithium batteries also reduced.