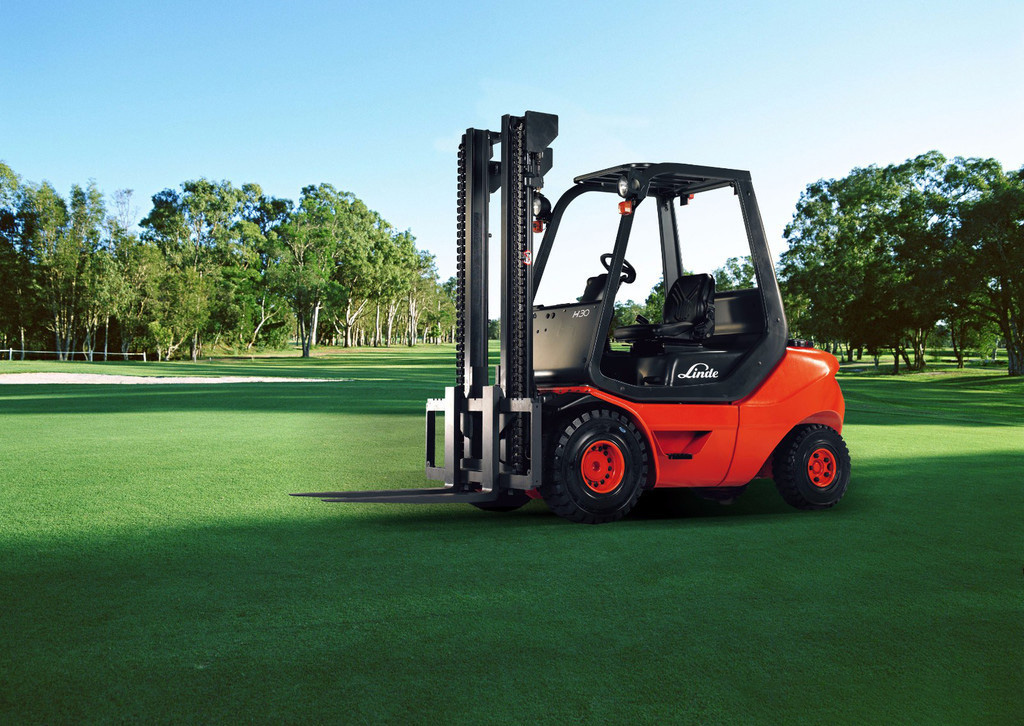 Battery in use, the release of the capacity generally requires   more than 80% of its rated capacity, when the battery capacity out of more than 80%, we say that the battery has a deep discharge when the battery release capacity of 80%, the capacity display on the forklift into the light area, at this time should immediately go to the charging place for charging. The harm of deep discharge to the battery: it is more easily vulcanized, it is easy to make the plate expansion deformation active substances fall off, resulting in a decrease in capacity, shortening the life.