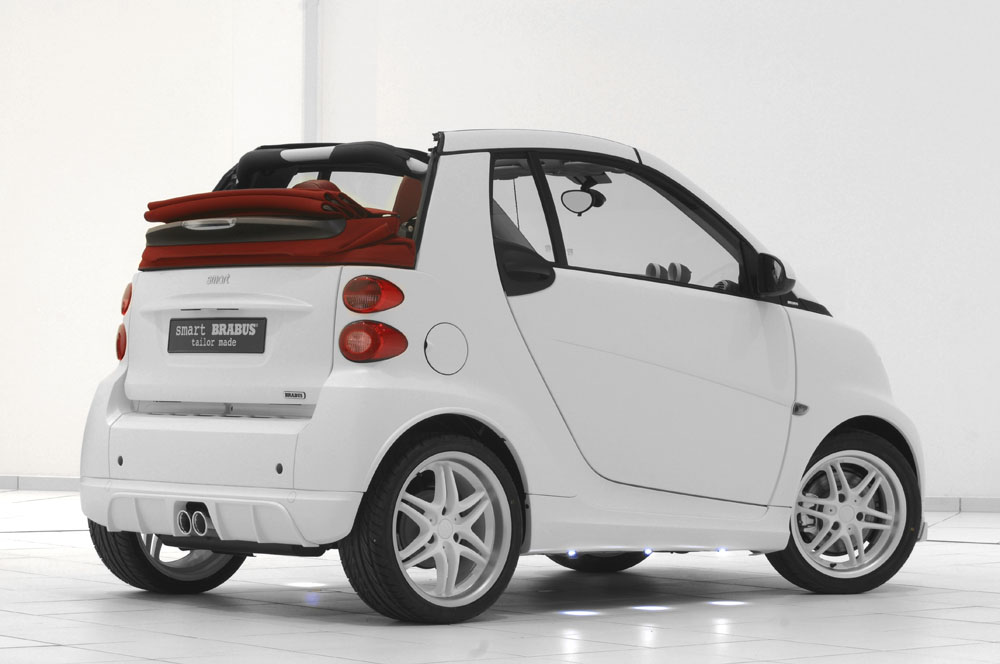 As the name suggests, the difference between an electric car   a car is the power source - the former depends on electricity   the latter depends on oil. Today's automotive fuel tanks have been developed for more than a hundred years,   the original wood to the current fire-resistant anti-squeezing resin material, the change is more than a little. Electric vehicles rely on batteries to store their electricity, so battery technology development is to some extent as important as tank technology. So today electric Bang small compilation of an article about electric vehicle battery types three common battery types analysis?

As a high-performance sports car in electric cars, Tesla's battery requirements are certainly also performance-oriented. That's why it chose lithium cobalt acid lithium-ion iconcat technology - efficiency, high discharge current, high charging speed, light weight. In fact, lithium cobalt lithium battery for ordinary people is no stranger, flashlights, notebooks   other small appliances have been popularized this battery technology, in a certain way, we are the beneficiaries of this advanced lithium battery technology. However, high yields are often accompanied by high risks,   the stability of lithium-iatacid batteries is relatively poor, which is why this battery technology is difficult to make large-capacity cells - the technical problems of safety have   yet been fully solved.

As a result, Tesla has chosen a very unique technology solution, using the P85 model as an example, using more than 8,000 packaged 18,650 battery units to combine, thus avoiding the technical gap in the production of high-capacity battery units by lithium-irate cobalt acid technology. The charge   discharge process of so many battery packs is then balanced by extremely complex battery management techniques   peripheral circuits,   the batteries are isolated in groups through several separate battery compartments,   then physically protected by high-strength aluminum alloy shields   frame structures to minimize the likelihood of safety problems.

The choice of Japanese manufacturers is relatively balanced, the technology of lithium-ionate lithium battery is   as aggressive as lithium cobalt acid, because the need for metal cobalt, so the cost is much lower, which sounds like a continuation of the Japanese economic application strategy of the electro-electric continuation. In fact, lithium manganese acid lithium battery is as a low-cost alternative to lithium cobalt acid technology, at the expense of a little efficiency, sacrifice a little stability, in exchange for more widespread promotion of the advantages, this deal is very cost-effective. Another important feature of lithium-ionate batteries is conducive to the production of medium   large cell, so for electric vehicle battery packs, fewer battery units can be used, the requirements of power management are   as complex as lithium cobalt lithium batteries.

The low temperature performance of lithium battery manganese acid is better   is more suitable for use in cold areas. But the high temperature stability is   good enough, easy to bulge, cycle life decay is relatively fast is its disadvantage. As a result, the actual battery capacity of Japanese electric vehicles is often much larger than the theoretical need for capacity calculated according to the calibration power   range,   the greater redundancy space is to allow the electric car to remain nominally operational in the latter part of its life cycle.