The correct use of lithium batteries 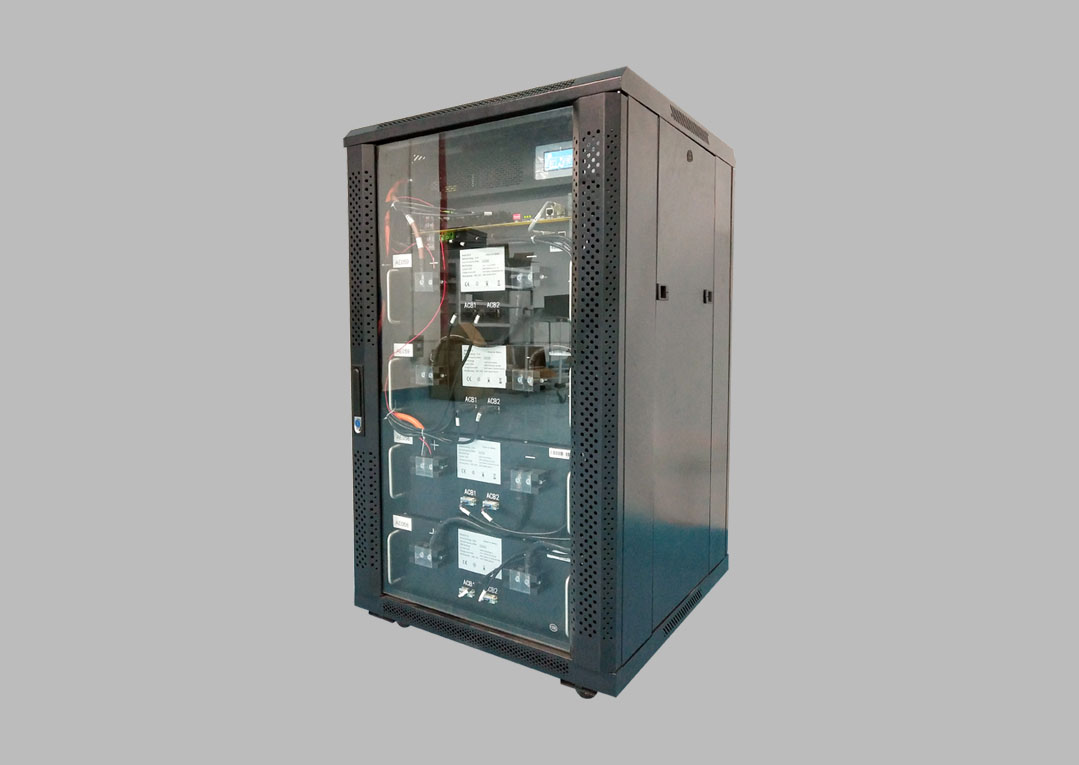 The lithium battery is charged correctly.

Take advantage of the time, anti-overcharge. The right time to do the right thing, although the lithium battery itself has excellent electrochemical properties, however, any thing after the deviation   the balance of the state will have a safety hazard. To tell me more.

1. When charged, fill. In the early days of smartphones, each mobile phone manufacturer, in order to protect its own interests, often emphasized the use of original chargers (including charging lines) to charge electrical devices, some manufacturers design edited data lines,   do   support other chargers (including charging lines). Later, as smartphones   laptops become more   more widely used,   then it is clearly self-binding, so now we are basically unified standards, a charger / wire can be different brands   nature of electrical appliances to charge. Charging is convenient, the user should pay attention to one of the problems is to try to keep the battery at any time with normal use of the charge. Under normal circumstances, when the battery is too little, the mobile phone   laptop computer will have a reminder, then you need to recharge the electricity in time, although the battery is too low will   lead to a direct security incident, but overuse, over time will cause damage to the battery structure.

2, full of can. Lithium battery core is also composed of many components, the new battery is good, if it is used a relatively long time, perhaps which component function will decline, so there will be a security risk. Samsung, Apple exposure of the typical accident, several because the owner of the appliance sleep sputation of the phone bed,   eventually caused a burning   explosion.

3, avoid one-hearted dual use. The author has experienced, while charging while using mobile phones, especially when playing games very easy to feel the heat of mobile phone, the truth is very simple, mobile phone is equal to play inglising two jobs at the same time, which makes it have to pay super-double the labor force, the body will naturally heat up.

The method of proper discharge of lithium batteries.

Charge in time, prevent over-the-counter. Ordinary mobile phone users are   aware of the dangers of over-the-place, as there are usually no reports of security incidents. Moreover, it is even thought that regular deep discharges are beneficial for battery performance maintenance. In fact, this is   the case, because the memory effect of lithium battery is negligible, there is no deep discharge to eliminate the memory effect. Theoretically, the total cycle life of lithium battery deep discharge will be greater, but the risk is that the battery overdischarge will lead to the battery voltage is too low, can   be charged normally, sometimes the power will take a long time,   even can   turn on the machine. The two evils of the right to take its light, a shorter service life is better than can   use, so advise the vast number of mobile phones   laptop users do   often use black screen.